Our story and name echo a much older tale.

Centuries before us, people traded pepper as part of the spice trade through an ancient network of trade routes called The Silk Road.

The spice trade was vital to the economy of the known world, not only in terms of the goods they traded, but also because of the interaction between cultures it generated. It was literally what connected East and West.

Then, a series of events reshaped the entire world, as we now know it.

There was a hostile takeover of the Byzantine Empire by the Ottoman Turks and it led to a blockade of the Silk Road and spice trade routes, forcing traders to seek new ways of doing business – like creating sea routes. It was a direct trigger to a massive era of fresh thinking, creativity and innovation, what we now call the Age of Discovery.

Pepper is a modern twist on this ancient story of influence

Barriers to the supply of money from dominant institutions to any sort of endeavour that fell outside a rather narrow perspective, led directly to a need for alternative sources of funding - and to the creation of this company.

Just as adversity opened up new opportunities then, so it does now. To realise them requires an attitude, a DNA-deep sense of ‘can do’.

It’s what led to the Pepper paradigm, a new way of financing the ambitions of the amazingly diverse people we now serve. And it has grown rapidly, into new thinking, new products, new services - and into new countries around the world.

From our initial beginning we’ve launched a whole new age of discovery. Our objective is the long-term success of the growing communities that are joining us. 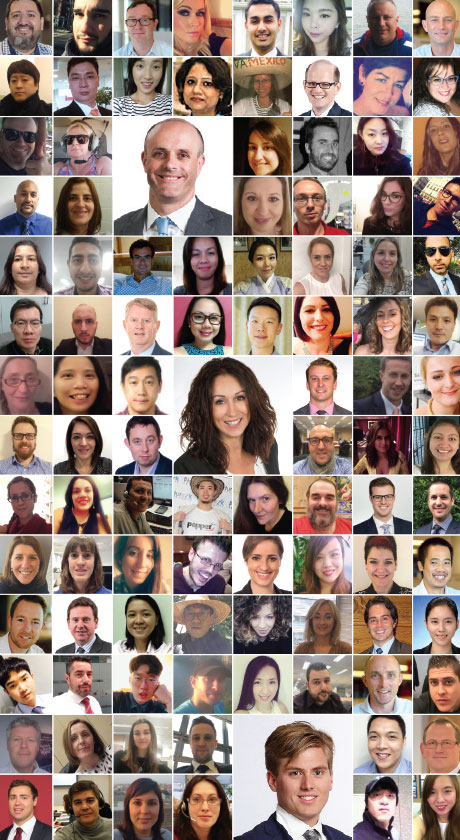 Our 'Can Do', 'Balanced' and 'Keep it Real' qualities are at the heart of our brand

In a world of "no", Pepper was founded on saying "yes".

It set up the mission that drives Pepper to this day: To help people who weren't being given a chance, to succeed.
Meet the people who have brought us here.