For most people, selling your home in order to recover from a difficult financial situation is seen as a last resort.

Before making such an important decision, there are other things you may want to consider to help you get back on track.

You can talk to us about a loan variation.

This could include reassessing your situation and goals in order to refinance your loan or potentially changing the type of loan you have. This may incur additional fees and charges. If your future prospects are beginning to look more positive, we may be able to add your missed loan payments to the value of your loan, which will increase the current limit on your loan. There are important pros and cons to be aware of in relation to this option. Read here.

You may want to consider moving out of your home and renting it out.

You may want to take the opportunity to retrain in order to get a job in another industry.

If you do this, you may be eligible for government assistance which you can read more about here.

You might have shares you could sell or money in a term deposit.

It might be time to consider breaking into those rainy-day funds.

If none of these options are suitable, then selling your house may be the right option to consider. If you decide that this might be the right way forward, we can help. 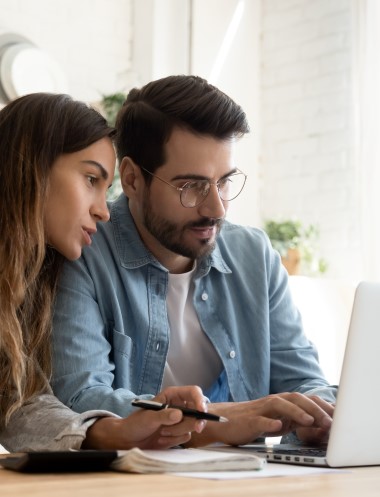 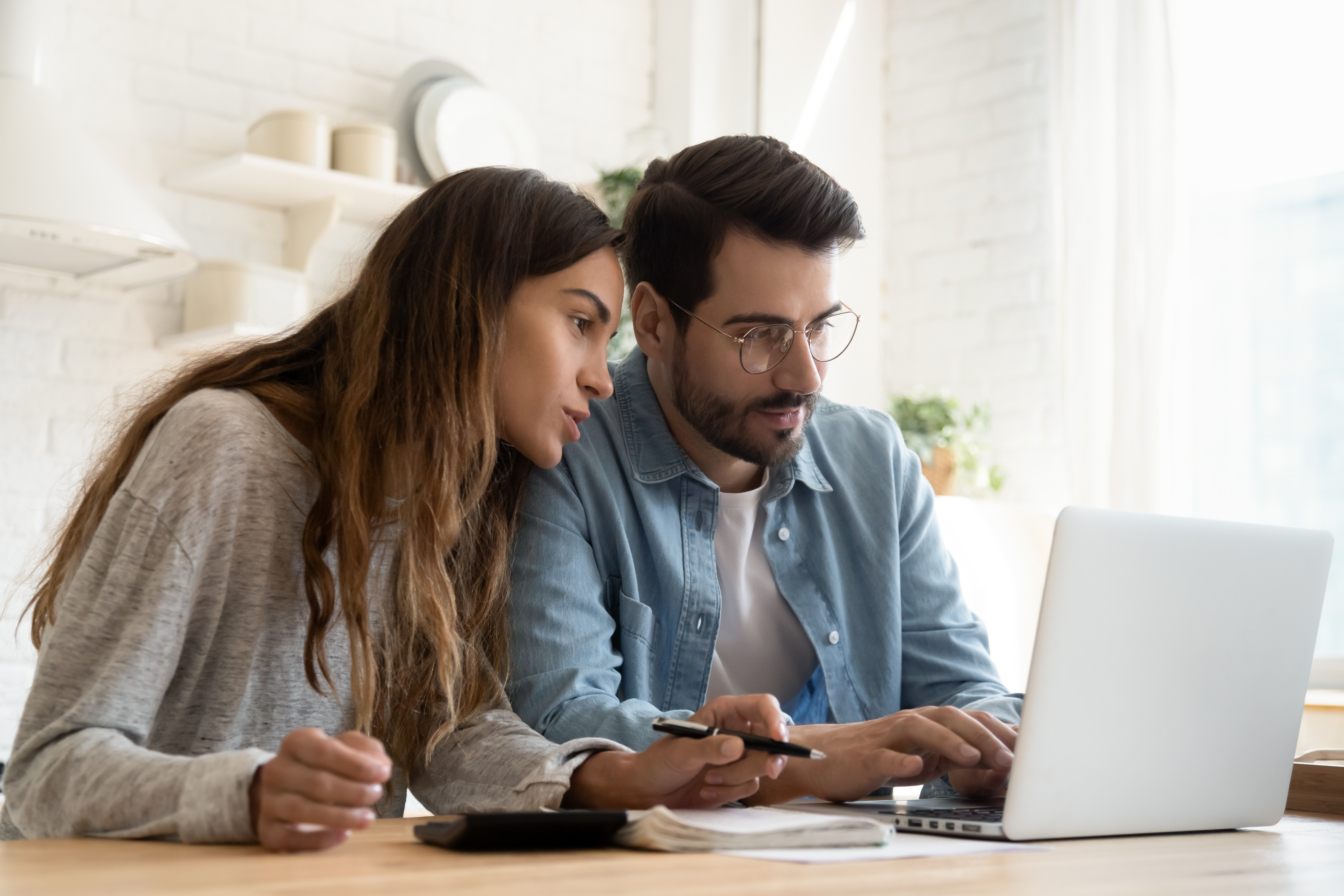 John and Esther had a home loan on a property in Currans Hill, NSW. After a long period of unemployment, they had got pretty behind on the mortgage and had reached a point where they were simply unable to continue making repayments. It was a tough situation.

The team at Pepper Money had kept in regular contact with them throughout, keeping an eye on their situation and talking to them about their options for around 6 months. As it became clear that things were not improving, the team spoke to them about alternatives and next steps, one of which was to talk to a financial counsellor.

Having got that third party professional advice and after thinking things through John and Esther finally decided that it was necessary to put their home up for sale. They were both reluctant and very sad to lose their home, but they were also clear that they needed the financial relief they would gain by selling the house.

With the decision made they then appointed a real estate agent to sell their property. To make things easier and to feel more settled they also found a new rental property to live in while the sale process went ahead. Pepper Money were able to help that happen by paying the bond on the new rental accommodation and the removalist fees they needed to get there. These costs were able to be added to the overall outstanding loan balance.

At the time of making the decision to sell, the property was worth approximately $400,000. Their real estate agent advised that by investing in repairs worth about $15,000 they would be able to realise a significantly better price. Again, Pepper Money were able to help and fund the repairs recommended, adding the cost to the loan total.

Within three months, the property successfully sold for $460,000. Following a 1 month settlement and taking into account the couple’s unpaid loan payments and all fees (including bond, removalist fees and maintenance costs) John and Esther received a final payment of around $129,000 from the sale, which gave them the financial freedom they needed to move on with the rest of their life.

This situation is a great example of how we can help when everyone keeps communicating and working together, even when things get really tough.

Why staying in touch matters This is not a story with a happy ending, but it is an important reminder about why we stress the need to always keep talking. It involves Brett, who lived in Frankston, Vic. Brett had been struggling to get on top of his bills ever since he became ill earlier in the year. He had ended up behind on his mortgage payments and the whole situation had become really stressful.

He didn’t answer any of his calls or emails from Pepper Money. He was probably hoping for things to get better, but they didn’t and all efforts to contact Brett failed. In the end it was a situation with only one option - to repossess the property. A formal notice advising this move was issued to Brett.

Facing eviction and feeling desperate Brett decided to access his superannuation to pay off his debts. Whilst this meant he avoided losing his home in the short term, he was not in a financial position to cope long term and again fell behind on his repayments. This led to a repeat situation of not answering calls or emails. Time passed and Brett stopped making any payments at all. Once more Pepper Money had no choice but to issue a notice to evict. This time, possession was taken in order to sell the property to clear the loan. Although he had been given notice and time to arrange leaving, Brett decided to leave the situation and all his personal belongings behind. This meant a removalist had to be arranged and all Brett’s goods put into storage so the property could be sold.

Pepper Money put the property on the market, which eventually sold for a good price of $512,000. After taking into account Brett’s unpaid loan payments and all fees, there was a remainder of $230,000. But because Brett had not yet come back to get his belongings, a sum of $50,000 was also held in trust with a solicitor to cover storage costs and expenses until Brett retrieved his things. The remaining $170,000 was paid straight to Brett.

Pepper Money continued to encourage Brett to retrieve his possessions, but clearly he no longer felt able to communicate and did not make any contact. A few months later, an application was lodged in Court to get an order to dispose of the goods. The costs to obtain the Order, in addition to the ongoing storage fees and other costs were in excess of $50,000.

This is a sad story and a really important reminder of why it is so vital to keep communicating.

Had Brett stayed in contact, he may well have chosen to sell his property sooner, with help and support from Pepper Money, on his own terms. A situation in which he would not have built up all the extra expenses, including reducing his superannuation balance, in order to get himself out of debt.

Stay in touch with us, we can help.

Our team is here for you.

We will stay in touch with you throughout the whole process giving you the information you need for each step of the process.

If you’d like to speak to someone independent, financial counsellors provide a free, independent and confidential service. They are available in every State and Territory. You can find a counsellor by visiting www.ndh.org.au or by phoning them on 1800 007 007. You can also find a lot of helpful financial information on www.moneysmart.gov.au.

Don’t hesitate to get in touch with us to talk this through. We are here to help.